The Magic of Network Convergence 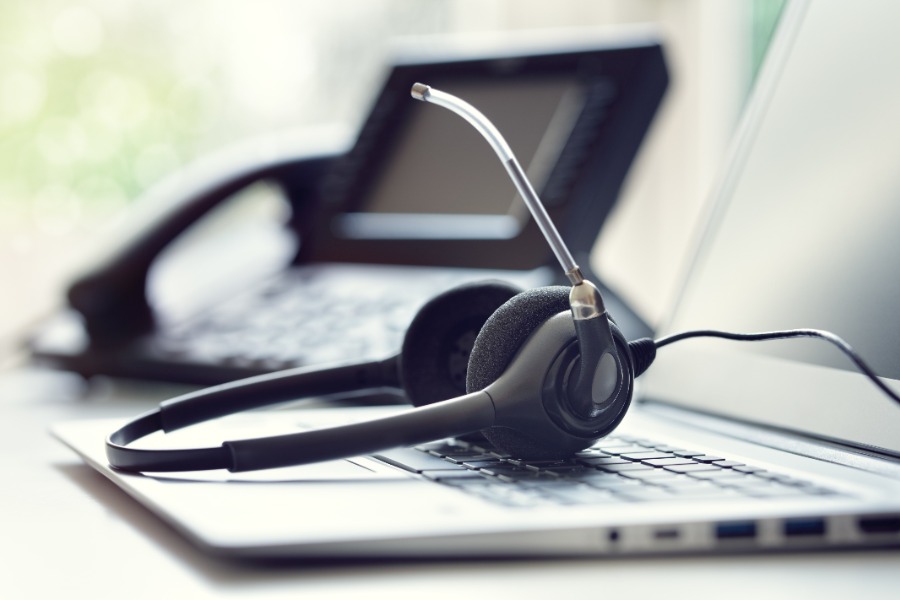 Network convergence is one of those spiffy terms that are often used by network techs and marketing experts to express a particular trend within the networking world.  Terms such as this are also often used to impress both technical staff, as well as potential customers.  But what is network convergence, and what does it actually mean for both network administrators, as well as for enterprises that employ network technologies?  In this article, we’ll take a look at the history of network convergence, where we are today, and how this trend is expected to continue in the future.

What is network convergence?

The term convergence, when applied to the context of networking and telecommunications, refers to the transmission of a wide range of services that leverage the same underlying network infrastructure.  Network convergence applies to all kinds of telecommunications services that can vary widely.  Nevertheless, the term is most closely associated with the provisioning of telephony and data services over a single network.

Telephony, voice networks, and all related technologies predate data communications by at least several decades.  Data communications began to take shape in the 1980s and became all the more commonly deployed within business environments into the 1990s.  By that time, and due to the nature of voice and data, companies would commonly deploy two independent and disparate networks within an enterprise environment, one for telephony and another for data.

This of course resulted in two internal infrastructures including structured cabling, active devices, telephony, and computer terminals, as well as servers and PBXs, in order to deliver both voice and data services to each workstation.  This duplication of infrastructure carried a hefty price tag as well, due to proprietary protocols proliferated by telephony providers, as well as the more diverse skillsets needed by an enterprise’s support staff to support both telephony and data.

Until the late 1990s, there was no choice but to deploy two separate networks, one to serve voice and one to serve data.  This was not only because these two technologies developed at different times, but also because the fundamental techniques of implementation were so different.  As a result, neither technology was mature enough to be able to completely incorporate the other into its infrastructure, thereby engineering a single fully unified network.

Telephony was primarily designed to function in a circuit-switched environment.  In order for a telephone call to be made, the telephone network would effectively create a temporary circuit between the caller and the phone being called.  This allows the devices to communicate for the duration of the call.  Once the call is finished, the telephone network will release this circuit.  The following diagram indicates how such a circuit is created for the duration of a call.

Data networks, however, are fundamentally different in function.  They use what is known as packet switching, leveraging protocols such as the Internet Protocol (IP).  In such a network, which is indeed the majority of data networks today, data is sent from the sender to the destination in discrete pieces of data known as packets.  Each packet has the IP address of the intended destination device encoded into it, much like the address on the outside of an envelope sent through the post.  Each node within the network, that receives a packet will decide where to send it next, based on that IP address, to get it to its destination.  This means that each packet may actually take a different path to get to the destination, depending upon the way in which each node within the network makes the decision to forward the packet.  The following diagram shows the various paths that packets sent from one host to another may take in a packet-switched environment.

Overcoming the challenges of packetizing voice

As a result of these differences, there is a fundamental incompatibility between voice and data communications…until someone got the idea of packetizing voice so that it can be sent over a data network.  This packetization is part of a set of technologies known as Voice over IP (VoIP), which enables this transmission of voice over an IP network. Voice can indeed be digitized and packetized and sent over a data network, and this is the first step to network convergence.  Nevertheless, there are some fundamental challenges involved with such an endeavor.

First, voice requires a continuous and steady stream of packets.  Data networks by their very nature are considered “bursty,” that is, they deliver their packets in spurts.  That’s OK for data, because you can wait a few seconds before your web page fully loads. It’s acceptable to see the images appear slightly staggered over time, but a voice conversation will become unintelligible if packets arrive too late, or out of order, or in an untimely manner.

This can result in extremely high levels of jitter, ultimately resulting in poor voice quality. For this reason, before network convergence could exist, data networks had to mature to a point where they would mitigate these phenomena.  To get to that point, several specific advancements were essential, as listed below:

Quality of Service, or QoS, is a set of mechanisms employed within a network in order to offer priority to voice packets.  In the event of network congestion, QoS will guarantee that voice packets are served first, ensuring the quality of voice conversations.  Even in today’s high-speed networks, QoS should still be employed in order to ensure network convergence serves voice packets adequately.

Data networks of the past were often functioning at peak capacities.  With links of several hundred kilobits per second in the 1990s, it was unheard of to incorporate voice into such small bandwidths.  With the advent of high-speed technologies including cable, xDSL, fiber optics, and 5G, network convergence is being facilitated to the fullest.

The digitization and packetization of voice require devices with enough CPU and memory resources to rapidly perform these functions and place the packets onto the network quickly and in a timely manner.  This can be achieved by installing a softphone onto a desktop or a laptop, by downloading and installing an app onto a smartphone, or by using a purpose-built VoIP phone which resembles a traditional desk phone but isn’t connected to a telephone line, but to an Ethernet port.

The future of network convergence

Convergence today is much more than simply enabling the successful transmission of voice packets over an IP network.  Convergence includes a whole series of new trends that are further described below.

Voice is simply one more service on the network

Rather than voice and data networks converging into a single network, a more precise description of what network convergence looks like today is that voice has become one more network service added to an already extremely diverse set of telecom services.  These include things like video on demand, collaboration tools and applications, web-based services, cloud deployment services, file sharing, and messaging services, to name only a few.

Convergence of voice with other services

In this sense voice services, in and of themselves, are no longer a standalone service, but are also converging with other applications.  Some of the most prominent include the convergence of VoIP services with Customer Resource Management (CRM) systems, helpdesk applications, as well as various call center and contact center mechanisms. Grasshopper is a prime example of a VoIP provider with integrated contact center services.  This level of convergence has been a great enabler, especially in today’s ever-changing paradigm of the mobile workforce.

Telephony hardware being replaced by software

Indeed, network convergence has not only resulted in the same infrastructure providing both voice and data, but much of the telephony hardware has also been replaced with software.  In particular, the use of softphones on desktops and laptops, as well as the use of mobile phone apps to deliver VoIP services has done away with the need for a physical telephone on your desk.  Similarly, PBXs have been replaced with cloud-based VoIP services such as those supplied by RingCentral.

Network convergence began over two decades ago with the advent of the first VoIP implementations.  Since then, voice has become an integral part of an enterprise’s single converged IP network.  Not only that, but network convergence continues to develop as additional services continually enhance and complement voice applications adding value as well as additional channels of interaction, to an already important method of communication.

It is worth noting that even today, there is an astonishingly high percentage of enterprises and businesses that maintain separate voice and data networks, simply because they have not yet taken the time to examine the various options made available to them.  If you belong to such a company, we urge you to examine the benefits and reap the rewards of a converged network. 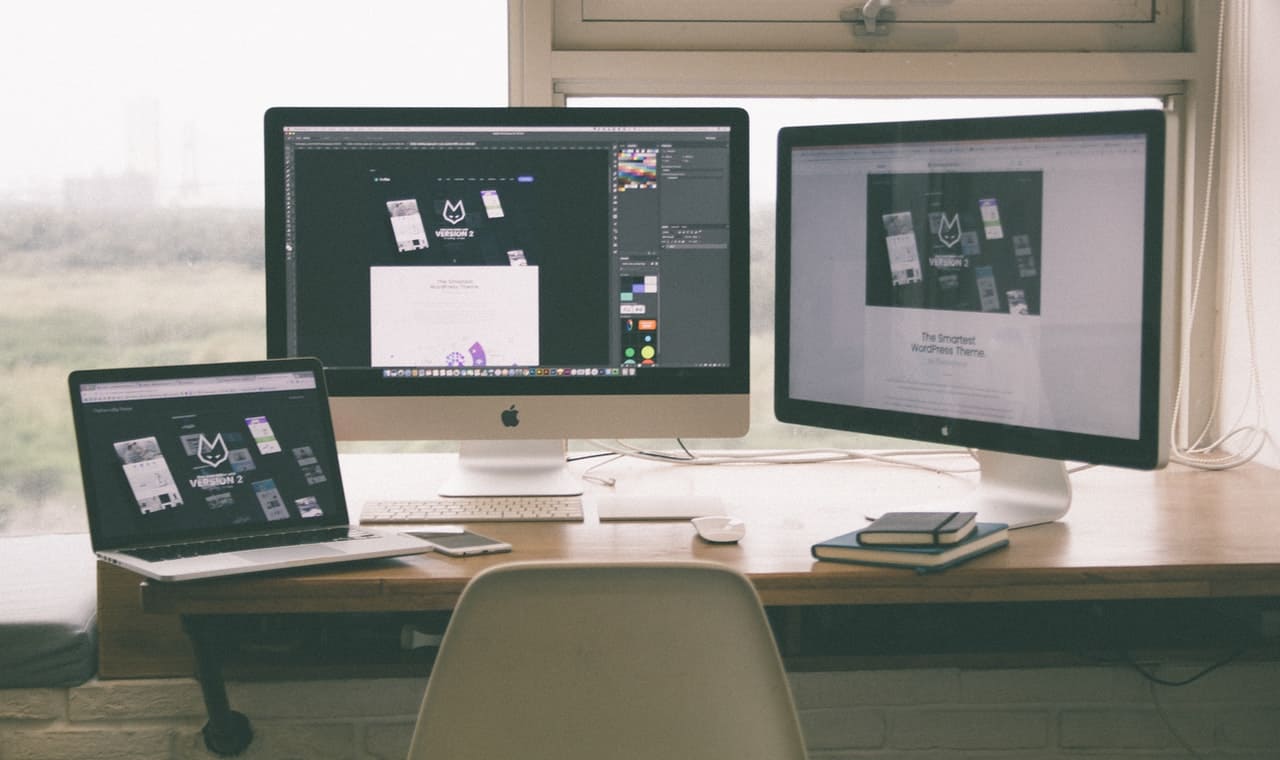 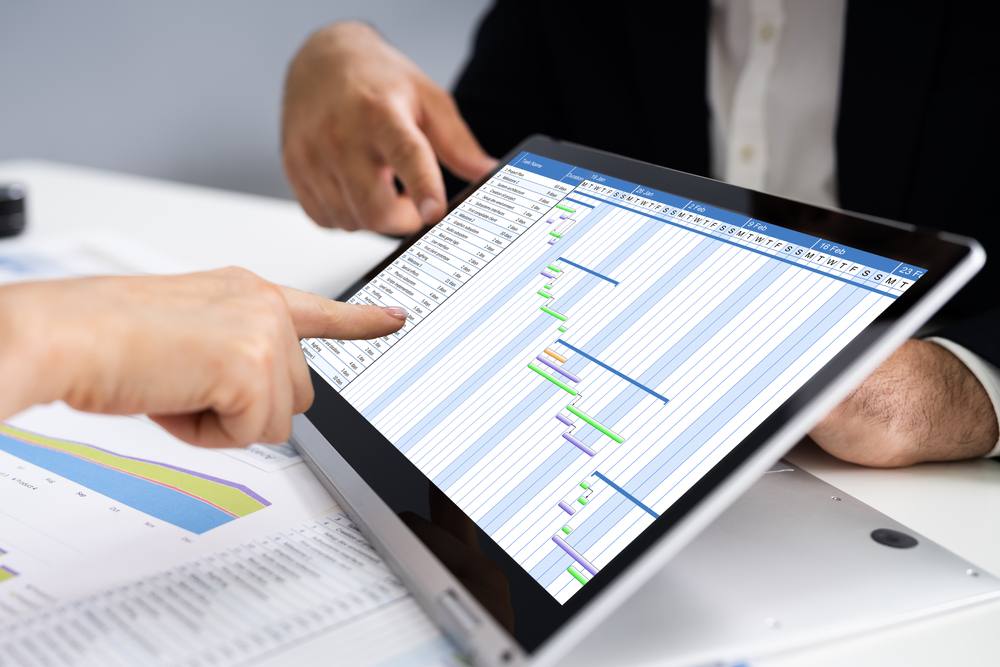