Overall Rating
4.4 /5.0
How do we work out the overall scoring and star rating? This is a combination of the in-depth analysis rating and the user reviews. But it's more than just an average of all the reviews. We take into account many factors, like the age and number of user reviews.
Visit site Get started
SummaryIn-Depth AnalysisUser Reviews (0)Articles

Category: VPN
CyberGhost VPN offers one of the largest server networks and specialized servers for streaming, gaming and torrenting at a very affordable price. The VPN app is available for all desktop and mobile OSs as well as TVs and routers. The VPN supports all required security protocols and features.

CyberGhost is a privacy and security solution that is highly regarded throughout the world. Globally, the company protects and anonymizes the online presence of all users. The team consists of over 60 IT professionals based in Romania and Germany, with the latter being responsible for most of the software development. Both teams of CyberGhost are committed to internet anonymity, so CyberGhost is a significant supporter and promoter of civil rights, freedom and uncensored internet culture.

The 1-month plan offers only basic protection called CyberGhost ID Guard. The 1-year, 2-year and 3-year plans also offer Boxcryptor with Cloud Security License included and access to NoSpy servers. You can also add CyberGhost Security Suite for Windows at the price of $1.39 per month or add a dedicated IP address for $3.75 per month.

Their VPN application is available for all major desktop operating systems like Windows, macOS and Linux. There are native mobile apps for both Android and iOS as well as browser apps for Chrome and Firefox.CyberGhost is also available for Amazon Fire Stick, Android TV, Apple TVand smart TVs. Console app are on offer for Xbox One & Xbox 360and PlayStation 3 & PlayStation 4.

CyberGhost offers a Help section on their website that offers very detailed information about all common questions a user may have along with instructions on how to operate the app. Their customer support is available 24/7.

Video Tutorials
Video tutorials are available for some app features.

CyberGhost  VPN offers all the standard features a good VPN should provide, which include 256-bit encryption, no logs and a kill switch. Additional security tools include an ad blocker, protection for HTTPS protocol and split tunneling.
Their VPN app avoids most geoblocks, so you can easily unblock services such as Netflix, Hulu, Amazon Prime Video, HBO Max or BBC iPlayer. CyberGhost cannot operate in China, though.

The app also features optimized P2P servers, which in turn gives you safe and fast access to torrent sites and torrent clients. CyberGhost offers No Spy servers for maximum security as well as P2P-optimized, streaming-optimized and gaming-optimized servers for best performance. Dedicated IP servers allow you to safely connect to IP-restricted networks such as your remote office. They also use virtual servers that are not actually located in the specific location you are connecting to.

The company is incorporated in Bucharest, Romania and although Romania is a member of the European Union the country is not part of the 14 Eye alliance, which in turn means they do not share information about their users with other countries. CyberGhost supports all the major VPN protocols, including OpenVPN, IKEv2, WireGuard and (L2TP) / IPSec. Their VPN app is using 256-bit encryption to secure your data. The company states they are following a strict no-logs policy, which means they do not store your IP address, DNS queries, browsing history, VPN servers you are connecting to as well as the web content you access.

CyberGhost’s servers are very fast if use a local server to connect within your country of residence but their international servers provide good speeds for streaming, downloading, uploading and gaming. You can experience some lags if you are streaming videos from a server on another continent or playing a game online but the lag is almost unnoticeable most of the time. The decrease of the download/upload speed sometimes may drop by 30% to 60% on international servers.

CyberGhost offers unlimited bandwidth and claims that regular subscribers get a minimum speed of 6 Mbps, while the maximum speed could go to 1 Gb. It takes seconds to connect to one of their servers with an option to automatically select the fastest server in the area you are connecting to.

You can easily switch servers while the VPN app also uses VPN split-tunneling to increase speeds by combing encrypted and unencrypted data traffic for faster downloading and uploading. You also get unlimited data traffic with CyberGhost VPN.

CyberGhost is a reliable, easy to use and affordable VPN app and service, which offers all the major features of a worthy VPN. With no data leaks reported and being outside of the 14 Eye alliance, the company cannot be forced to share any information about its users while supporting a no-logs policy backed by a transparency report issued on a regular basis. With pricing standing at $3.99za month for a one-year contract you get all the essential features of a reliable VPN and also access to maximum security No Spy servers. A large network of over 7,000 servers ensures you will have acceptable speeds even when connecting to areas that are over 10,000 km away from you. You also get specialized servers for gaming, streaming, torrenting and you can pay extra for dedicated servers. Overall, it is a good value for your money bearing in mind that it provides some extras other VPNs do not offer. 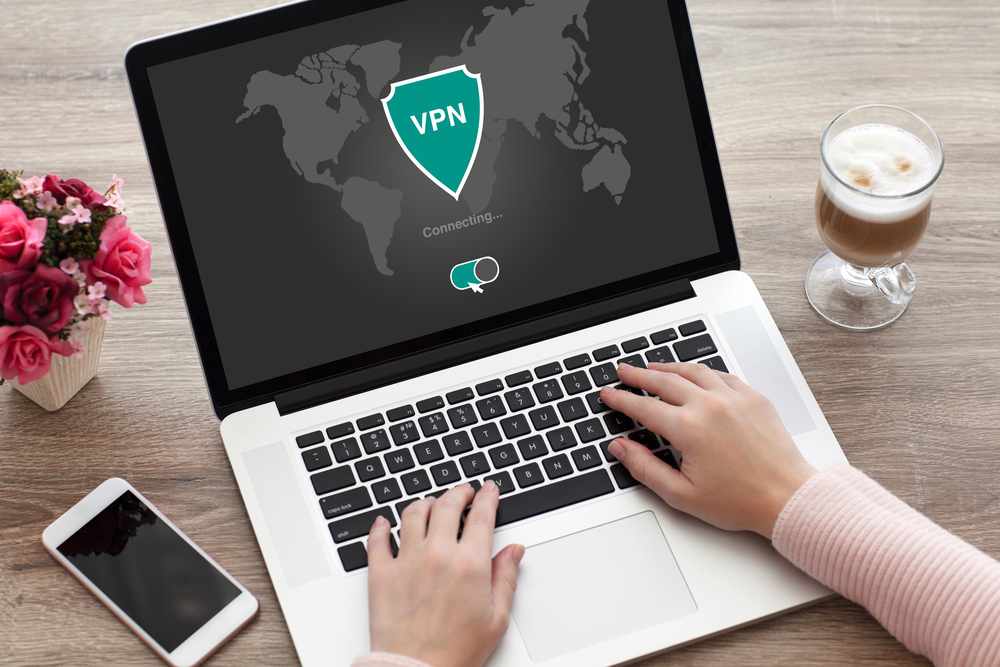 15 min read
What Can A VPN Do With Your Data?
Most VPN services offer a zero logs policy which means that they do not...