Best Branding Elements for Your Business

Building a brand is like building a house; you need a strong foundation...

The 5 Types of Accounting Software

Accounting is a crucial aspect of any business, as it provides critical...

How to Choose the Perfect Domain Name

Customers Are Taking Longer to Buy. What You Can Do About It

It's no secret that consumers are taking longer to make purchasing decisions...

Accounts Payable and Your Business: What You Need to Know

Many businesses deal with suppliers, contractors, and other third parties...

8 Ways to Speed Up Your VPN 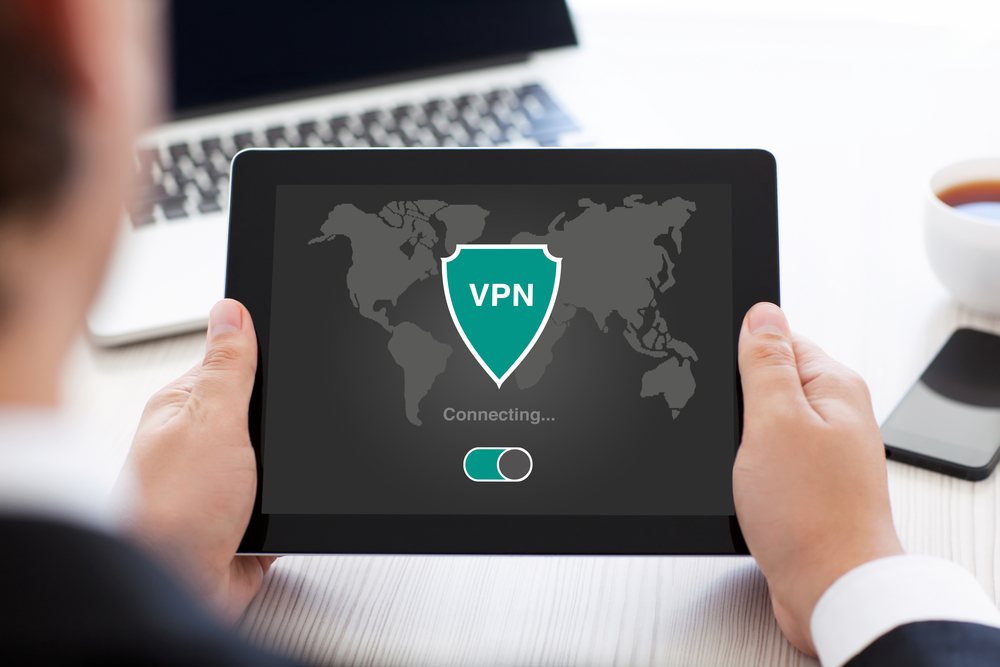 Are you trying to discover why your VPN is so slow? Are you looking for ways to boost your VPN? In the aftermath of the Covid-19 pandemic, people rely heavily on remote work and, therefore, put a heavy load on internet connections that result in poor performance. Not only that, but a robust encryption mechanism is also a significant cause for slow VPN connections.

Pinpointing the exact reason for a slow VPN can be a daunting task because there can be various causes such as network congestion, inadequate signal strength, high network latency, and so on. However, you need to use some simple methods to deal with potential causes.

In this article, we will gain insight into 8 ways that are very helpful in boosting your VPN speed. Here is some help!

In the event of slow internet speed, VPN is not always responsible. Instead, there may be some other factors. Check your Internet Speed with or without a VPN. If you experience a slow speed even without a VPN, then VPN is not a bad guy.

Bandwidth throttling can also slow down your internet speed. Your Internet Service Provider (ISP) may throttle your bandwidth if you download big data every month. For example, if your ISP promise 10Mb per second, he would provide 6MB per second due to bandwidth throttling. Try a speed test at the beginning and end of the month to track speed changes.

Here, your VPN can be instead a problem solver. For example, Surfshark VPN helps to deal with Bandwidth Throttling.

The following sections will discuss boosting the speed that has been slowed down due to VPN factors.

Distant servers trigger several issues such as packet loss, international bandwidth limitations, and data having to pass through more networks, resulting in a slow VPN connection. To address this problem, make sure you are connected with the closest VPN server. The nearby server location creates a low latency that is the time to send a request and receive a response from the server. Under such circumstances, you will experience a high internet speed.

At its core, A VPN protocol is typically a mix of transmission protocols and encryption methods. VPN protocols ensure stable and secure connections for clients. There are numerous VPN protocols, and each has its weaknesses and strength. Your current VPN protocol may not be performing well. It would help if you switched your protocols. Some VPN protocols deliberately sacrifice performance to get high security, while others don’t do so.

OpenVPN is the best protocol in all aspects, such as speed, stability, security, and privacy. Many premium VPN apps use this protocol by default. You can manually choose OpenVPN if it is being offered on your VPN tool. If it is not available, you can use L2TP/IPSec. For mobile devices, you need to select IKEv2. PPTP is also a fast VPN protocol, but, sadly, its encryption method is outdated and insecure. Although WireGuard is underdeveloped, VPN providers are offering it.

Moreover, it would help if you also toggled between TCP and UDP within your given protocol. Doing so can help you to gain good performance.

Although Wireless connections allow you to change location and provide seamless connectivity quickly, they will affect your download speed and video streaming. Therefore, you must trade off comfort and ease at the expense of a faster VPN connection.

Wired connections involve a low latency. So, sending a request and receiving a response from the server is very quick and increases your overall internet speed.

In addition, wired connections offer a dedicated bandwidth rather than having the shared one. There are fewer attacks of network traffic interruptions and are less susceptible to outage and interference than wireless connections.

In most cases, security software such as antivirus or antimalware programs does not slow down the internet speed. Security programs slow how fast webpages are displayed to you due to real-time scanning of links, pages, and scripts as they load.

If you are using a VPN-built-in router and experiencing a slow speed, disable VPN on the router and utilize VPN primarily on your computer and mobile device.

Memory leaks and other issues may affect the performance of your router. Rebooting a router can probably help to solve this problem. Some routers may offer a built-in VPN. For example, Linksys WRT3200ACM Guardian App VPN Router is available with Surfshark, Nord, PIA Options. According to security analysts, VPN on routers is slower than the VPN on computers and mobile devices.

If you are using a VPN-built-in router and experiencing a slow speed, disable VPN on the router and utilize VPN primarily on your computer and mobile device. Using both VPNs simultaneously can also slow down your internet speed.

The complex encryption scheme of your VPN app may be bringing about a minor conflict with your device’s operating system. To overcome the interference, you need to restart the device, whether it is a computer system or a mobile device.

Split tunneling is offered by most VPN providers such as ExpressVPN and Surfshark. It enables more control over the programs that use a VPN tunnel. Split tunneling helps you reduce VPN traffic and improve speed and allow other applications to work outside the tunnel. Moreover, Split Tunneling can provide different IP addresses simultaneously and allow you full speed on safe websites.

It is not always true that VPN boosts internet speed. Instead, the results are counterproductive sometimes. The main reasons behind your slow VPN connection incorporate distant servers, VPN protocol settings, wireless connections, security software, routers, and devices. Fortunately, various techniques are available to speed up your VPN. You are recommended to use closer servers, switch your protocols, use wired connections, turn off security software, restart your device and router, and employ split tunneling.

15 min read
Best Branding Elements for Your Business
Building a brand is like building a house; you need a strong foundation...

9 min read
The 5 Types of Accounting Software
Accounting is a crucial aspect of any business, as it provides critical...

11 min read
How to Choose the Perfect Domain Name
Some of you might be thinking, "I already have a great website. Why do...