We’ve researched & reviewed the most recommended VoIP brands so that you can confidently choose the right cloud platform or internet phone system for your business!

Save up to 25% on annual plans*
4.4 / 5.0
Excellent
(1)
Read review ››
Learn More
Popular Comparisons
Click on any of the combinations to see the side-by-side comparisons 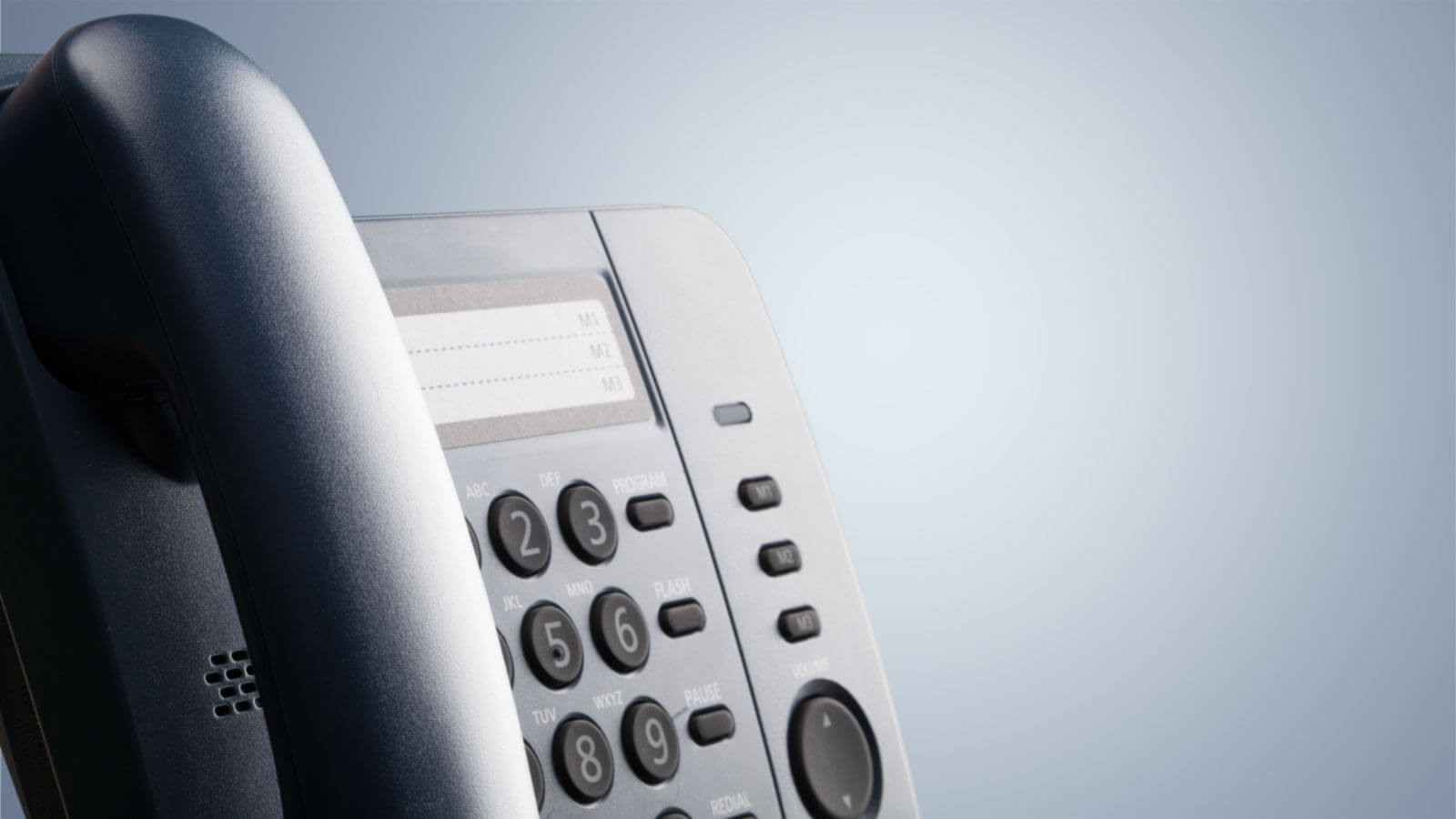 The Ultimate Guide to VoIP: Advantages, Disadvantages, and Best Practices

Voice over IP has been commercially available for businesses for over two... 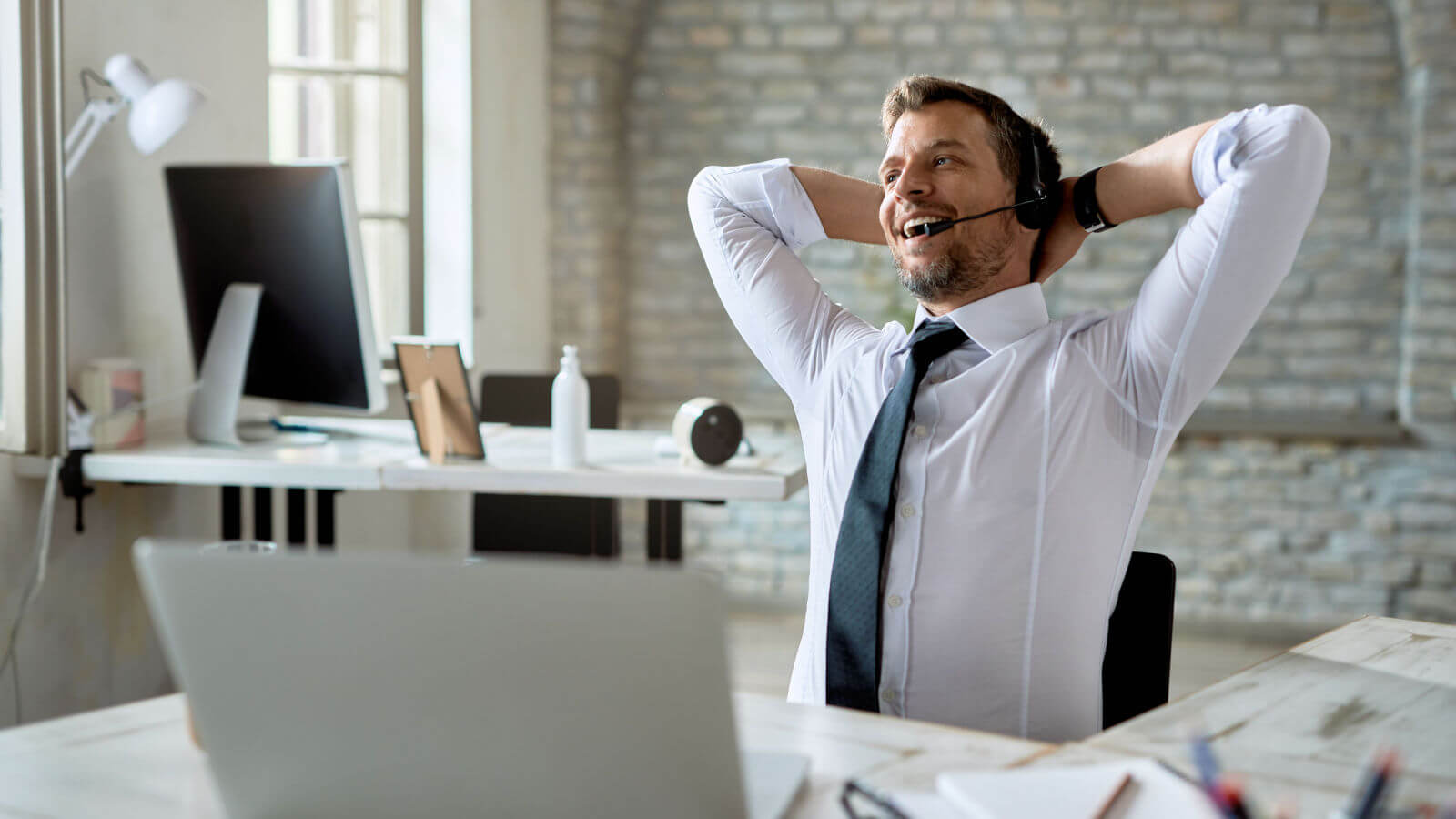 A VoIP phone system for small businesses offers much more than just the...

100 Video Conferencing Statistics and Facts for the 2022 Market

Intro The COVID-19 pandemic has had a profound impact on how people work....

Pros Each plan includes extensive telephony features, or these...

What is VoIP Service and How Does it Work?

Like many cool-sounding terms in the telecom industry, VoIP, or Voice over Internet Protocol has been extensively used by sales and marketing teams to promote their products and services. But, really, what is VoIP and how does it work? In this article, we’ll attempt to burn away the chaff and get to the heart of VoIP technology, to understand it, and to clearly see how it can be beneficial for your business.

These are all impressions of VoIP that, although based on the reality of almost two decades ago, are now inaccurate. These are not so much misconceptions as they are out-of-date notions. Today Voice over Internet Protocol is a very mature, robust, and high-quality set of technologies that not only provides telephony service but has taken voice to the next level.

The term VoIP refers to a collection of technologies that are used to deliver voice communication as an alternative to traditional telephone service, video conferencing, voicemail, and other services over networks that leverage the Internet Protocol (IP). These networks include but are not limited to, the worldwide internet. This is in contrast to conventional telephony which uses analog phone lines, as well as legacy digital technologies such as ISDN.

Although this definition does include the out-of-date concept of phone calls over the internet, it includes much, much, more than that. The great advantage of VoIP over conventional telephony is that the voice itself is transmitted as digital signals over an IP data network. This makes such voice services considerably more versatile and simpler to integrate with other state-of-the-art technologies. Modern VoIP services and systems have a profusion of innovative and high-tech features that are available only because of the fact that the underlying infrastructure is that of an IP network, the same IP network that you use for your internet data communications.

This means VoIP technologies not only offer “telephony over the internet at low rates,” but they also allow business enterprises to employ VoIP over their internal data networks. We’ll examine the implications of this a little further down.

What is Network Convergence?

This use of a single network for both voice and data services is known as network convergence.

Traditionally, say about twenty years ago, business enterprises would invest in two distinct and disparate networks: the data network and the telephony network. These were separate networks due to the fact that they developed independently and relied on mutually exclusive technologies.

Network convergence is the process by which voice services, over the years, have migrated from traditional telephony technologies, to run on data network infrastructure, and it is VoIP technologies that have made this possible. This migration required some adjustment to the nature of IP networks. Data traffic is “bursty” in nature and does not always arrive at its destination in a smooth and continuous flow. This is fine for email or for web browsing, but it is catastrophic for voice call quality and reliability.

In order to accommodate the time-sensitive nature of voice traffic, which requires a steady stream of voice packets to arrive at their destination in a timely manner, data networks have been tweaked with the introduction of Quality of Service (QoS) mechanisms. These mechanisms ensure that VoIP calls can indeed successfully be transmitted over the same infrastructure as data packets.

Network convergence has many advantageous implications. Some of the most important include:

The high-speed transmission of voice over the same network as all your other services means that it is possible to integrate multiple network applications with your VoIP service in order to increase productivity and simplify tasks.

Aircall, for example, is a cloud-based VoIP provider that is capable of integrating its voice network with applications such as Zendesk for helpdesk purposes, Microsoft Teams for collaboration, or Hubspot for CRM integrations. This is done using an application programming interface (API), an industry standard for software application integration and interaction. In this way, for example, if a call comes in from a particular caller, using the caller ID, integration with Hubspot will cause the caller’s information to automatically appear on the agent’s screen in real-time, allowing them to have instant access to the specific customer’s particulars and transaction history.

Another form of an advanced application is the use of VoIP technology for advanced call centers. Freshcaller is an excellent example of such an application. VoIP allows you to quickly and easily create custom greetings, call distribution rules, interactive voice response (IVR) menus, and have calls directed to configured agents that may be local to you or halfway across the world. Such a setup would be nearly impossible and prohibitively expensive to implement with traditional telephony, making this just one of many examples of the flexibility and versatility that VoIP technology delivers.

The advantages that VoIP technologies offer are many, and each one is more impressive than the last. Some of the most significant are described below.

IP telephony should no longer be viewed as the counterpart to a data network but should be seen as one more network service that is delivered over the IP network infrastructure. Thus VoIP becomes an essential addition to the list of services such as Internet access, file sharing, email, instant messaging, and web access.

Arguably one of the most significant advantages of Voice Over IP is the fact that you can have a VoIP endpoint anywhere there is internet access. So, remote users are freed up to be completely mobile and still reachable at a corporate phone number, which is carried with them on their smartphone, smart mobile device, laptop, or in the IP phone in their home office.

Because VoIP is just another network service, it enables providers to use cloud-based infrastructure to deliver voice applications. A multitude of such VoIP services, such as Ooma, for example, are made available worldwide. They provide secure connections to their online service either via the internet or via a dedicated WAN link independent of the internet at large. In this way, customers don’t need to invest in on-premises hardware, but use a subscription-based scheme, making VoIP services much more accessible even to small businesses.

Simplified Integration and Set Up

Gone are the days where you needed a voice guru to set up your phones and your voice applications. Streamlined online step-by-step wizards are now the norm for setting up your VoIP services and no specialized knowledge or skill set is required.

Telephony providers using VoIP are able to deliver telephony services that terminate on specialized software called a softphone, that runs on either your mobile smart device or your laptop or desktop. In most cases, you don’t need to purchase any hardware at all! Alternatively, you can use a Session Initiation Protocol (SIP)-based IP desk phone to use with these services to keep the traditional physical phone feel. In any case, all of these devices register with the service over the Internet and are thus provided with a telephone number to use as you would from any traditional phone service.

Yes, VoIP does offer phone calls over the internet at cheap rates. But as you have seen here, such a description is, to put it mildly, inadequate to describe the capabilities and potential of today’s VoIP technology.

We receive advertising fees from the brands we review. These fees affect the ranking and scoring. We do not compare all service providers in the market. Featured prices and terms can be updated. Free offers may include additional terms.
Full Advertiser Disclosure